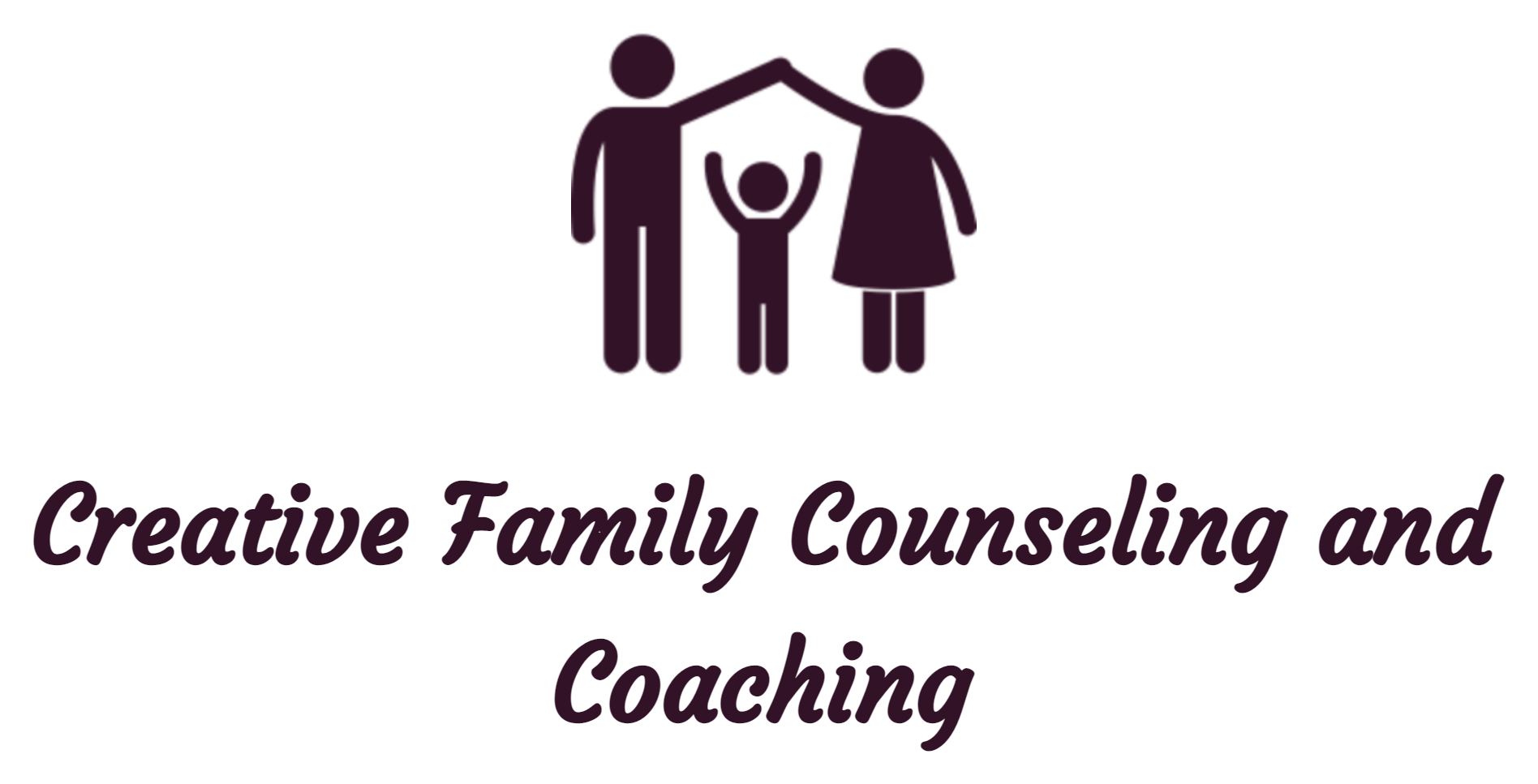 “I’m not crazy.” That’s what I thought to myself after a visit to my college health center when I was referred to CAPS — Counseling and Psychological Services — by the physician I had seen. I had just undergone multiple tests including an EKG to make sure my heart was okay. At the time, I had begun experiencing heart palpitations randomly. I can remember I’d be sitting at my desk at work, typing away, and my heart would start racing. I can’t even remember if I’d even heard the word anxiety by that point in my life. If I did, it didn’t pertain to me. But as a 20-year-old, experiencing heart palpitations, the only thing that made sense at the time was I was having heart issues.

Imagine my surprise when, with no further explanation, I was told I needed to go talk to someone. I cried on the bus home that afternoon. Hindsight, of course, is 20/20. Had I known then what I know now, I would have taken them up on that recommendation of talking to someone. Eventually, I stopped having the random heart palpitations and I moved on with my life. I just pushed through what I now know to be anxiety. I mean, what else was I going to do? Certainly not go talk to someone! That’s for crazy people! Especially, growing up in a Black family where we kept the family business behind closed doors and prayed about everything.

Little did I know, the anxiety would be back. I didn’t notice it for a while. I thought it was normal. Doesn’t everyone’s heart race at just the thought of speaking up in class? Oh, not everyone imagines the worst case scenario for even the most mundane situations? Even mid-20 year olds experience random hot flashes throughout the day, right? What do you mean you don’t stay up at night running through a rolodex of every embarrassing moment of your life? I’ve had insomnia for years, this is just how it is!

During grad school, I worked full-time and went to school full-time. In the 3rd year of my program, I slowed down. All I had to do was just 20 hours a week at my internship and one class a semester. I had a lot of free time for the first time in years. Guess what came back with a vengeance and reared its ugly head? You guessed it, the anxiety and depression!  And despite all I had learned in grad school, I somehow still felt that information didn’t apply to me. I’m black. We don’t get anxiety. And as a black woman, what did it matter? I had to keep going. I had to uphold that “strong black woman” title that I never asked for.

Fast forward to 2021 where I would say my anxiety was at its worst. Keeping me up at night, thoughts racing, heart beating out of my chest almost every moment of every day, blood pressure through the roof, dreading even the smallest of uncomfortable situations. By this time, I knew what the deal was. I was in deep denial. I kept telling myself, “I’m fine. I just gotta get through this part. It’s not that bad. You’re a survivor. It’ll go away.” Finally, after a doctor’s visit and a brief questionnaire, what I already knew to be true was there in plain black and white. My anxiety and depression were up. I couldn’t even feign surprise because I had known it for a while. However, here I am, almost a year later, in the best mental health I’ve ever been in. And I’d be lying if I said it was easy. It’s a story I’d like to share more about throughout this blog series.

Did you know that July is Minority Mental Health Awareness month? It was established in 2008, and I just learned about it recently. It was created to help bring awareness to the mental health struggles minorities face in this country. Per the U.S. Department of Health and Human Services Office of Minority Health, in 2019, the second leading cause of death for black/African American people between the ages of 15 and 24 was suicide. That’s heartbreaking to me and it says mental illness is going unaddressed in the black community.

You may be asking yourself, why am I sharing all of this? I’m sharing this because I wish 20-year-old Hope knew more about mental health. I wish someone would have explained to me what anxiety and depression are. That everyone does experience it in some form. That just because I’m black, doesn’t mean I don’t. And just because I’m a black woman, doesn’t mean I have to push through and ignore my needs. I wish that the doctor at the student health center would have said more to me than just “You need to go here.” I wish I would have had more knowledge about what Counseling and Psychological Services entailed. I wish I would have been taught from an early age that I don’t have to carry the weight of the world on my shoulders and suffer in silence. I wish I would have known that vulnerability is not a bad thing and it’s actually one of the strongest things we can do. I want the statistics I mentioned above to be different.

It’s easy to look back and see what you shoulda, coulda, woulda done. Though I’ve worked through most of the guilt and shame I’ve felt from my own traumas and mental health struggles, I can’t help but wonder how differently things would have been for me had I had the help I needed way before it became a severe issue.

So I say all this to say, I’m passionate about mental health, especially in the black community. It’s a large part of the reason I became a therapist. I want to shed light on the things that many of us have dealt with quietly and on our own. I want to share my experiences with my own mental health journey, so that hopefully, someone, somewhere will feel empowered enough to do something about their own mental health sooner rather than later.

To whomever reads this, I hope you find authenticity and realness in my words…a more approachable, down-to-earth discussion about mental health. I hope you’ll stick around as I cover a variety of mental health issues as it relates to minority populations. I’m not crazy and neither are you!